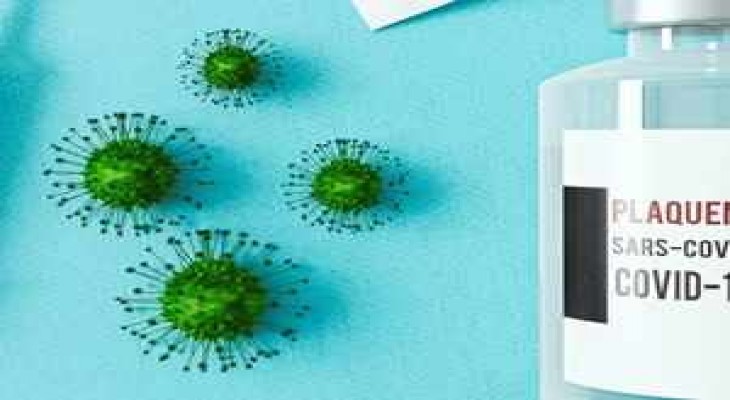 New Delhi: India will continue its medical supplies to Nepal to fight Covid-19 and ensure smooth cross-border trade while Kathmandu hailed Delhi’s efforts to combat the disease in the region amid Pak efforts to undermine the process launched on March 15.

Oli, on behalf of the Government and people of Nepal, expressed thanks to the Government, people and the Prime Minister of India for the supply of essential medicines and medical logistics that are in pipeline.

During the conversation, the two prime Ministers also touched upon the multi-dimensional friendly relations existing between the two countries and stressed on further consolidating and strengthening the relations for mutual benefit.

The shale industry made the US a major producer once again. But Covid-19 looks likely to ruin many prospectors 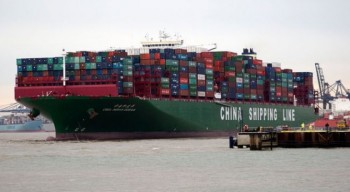 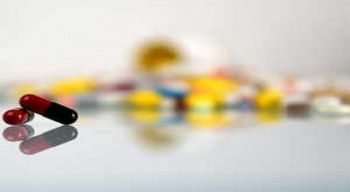